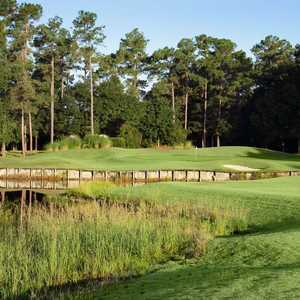 
Tee times from $33 Tee times in this area

The Willard Byrd course at Sea Trail Plantation is one of three courses on the property, which covers 2,000 acres of creeks and wooded lots. It's in Sunset Beach, N.C., once named the top coastal destination in the U.S. by Money magazine, and in 2003, Golf Week named Sea Trail in America's best residential courses of distinction. 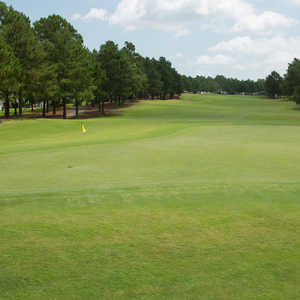 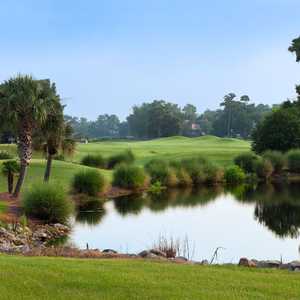