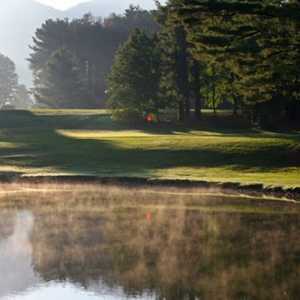 
Tee times in this area

Waynesville Golf Resort & Spa offers 27 holes of championship golf. There are three nines that are played in different 18-hole combinations. The Great Smoky Mountains provide a stunning backdrop for the golf courses. The Carolina/Dogwood combo was built in the late 1920s. The third nine wasn't added until 60 years later. The Carolina nine is a Donald Ross design that is nestled in a valley surrounded by the Balsam Mountains. It's a relatively flat, straight course but Ross incorporated some of his signature mounded greens to provide some challenges. Accurate iron play is a necessity. The back nine is a risk-reward layout with reachable par-5s and drivable par-4s. It's hillier than the front nine and there's also trouble lurking around every green. The winding layout passes through two different coves before ending back at the club. 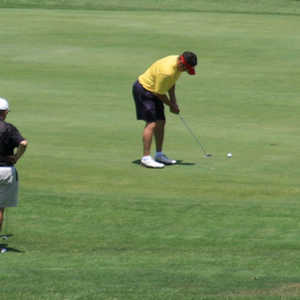 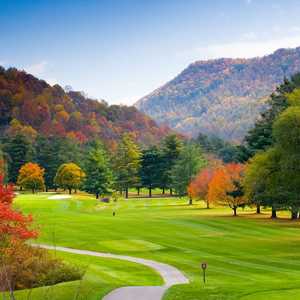 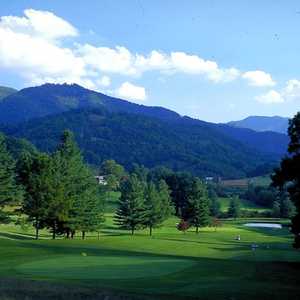