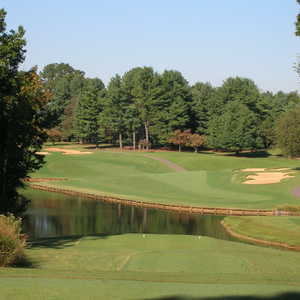 
Tee times from $8 Tee times in this area

Since Tanglewood Golf Club's Championship Course opened in 1958 it has consistently ranked as one of the top public courses in the U.S. This Robert Trent Jones layout has 99 bunkers. It was designed to test the best golfers in the world and fits Jones' design philosophy of "easy bogey, hard par." RTJ believed the long iron shot separated the championship golfer from the average golfer and created several holes with that in mind. The seventh and 12th holes, both par 3s, play over 230 yards from the back tees. The par-4 11th hole is 490 yards. Fortunately for the recreational golfer, Jones built multiple teeing grounds to Tanglewood's Championship Course enjoyable for all skill levels. 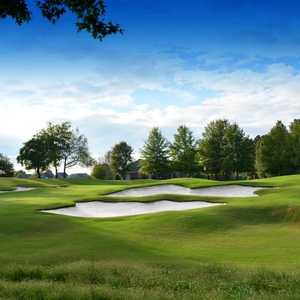 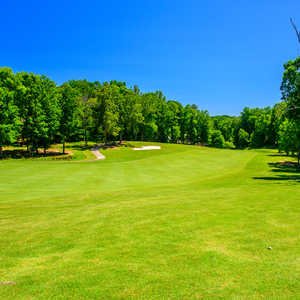 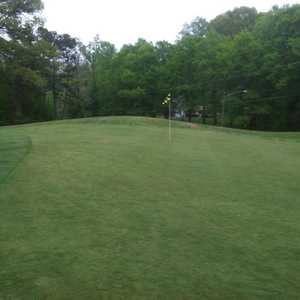